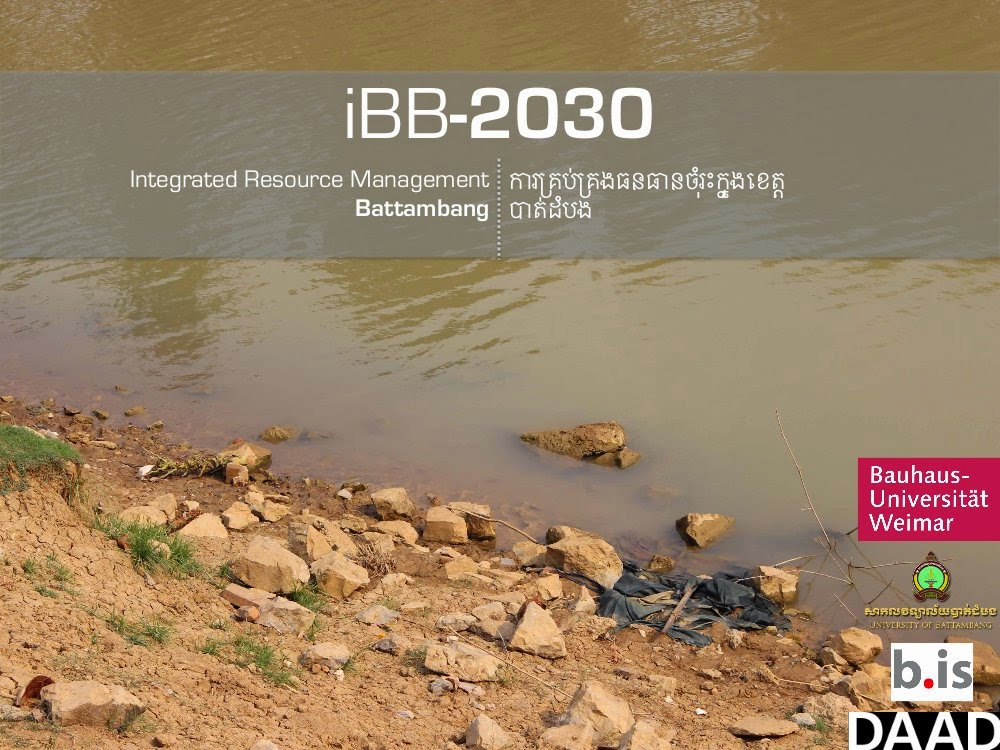 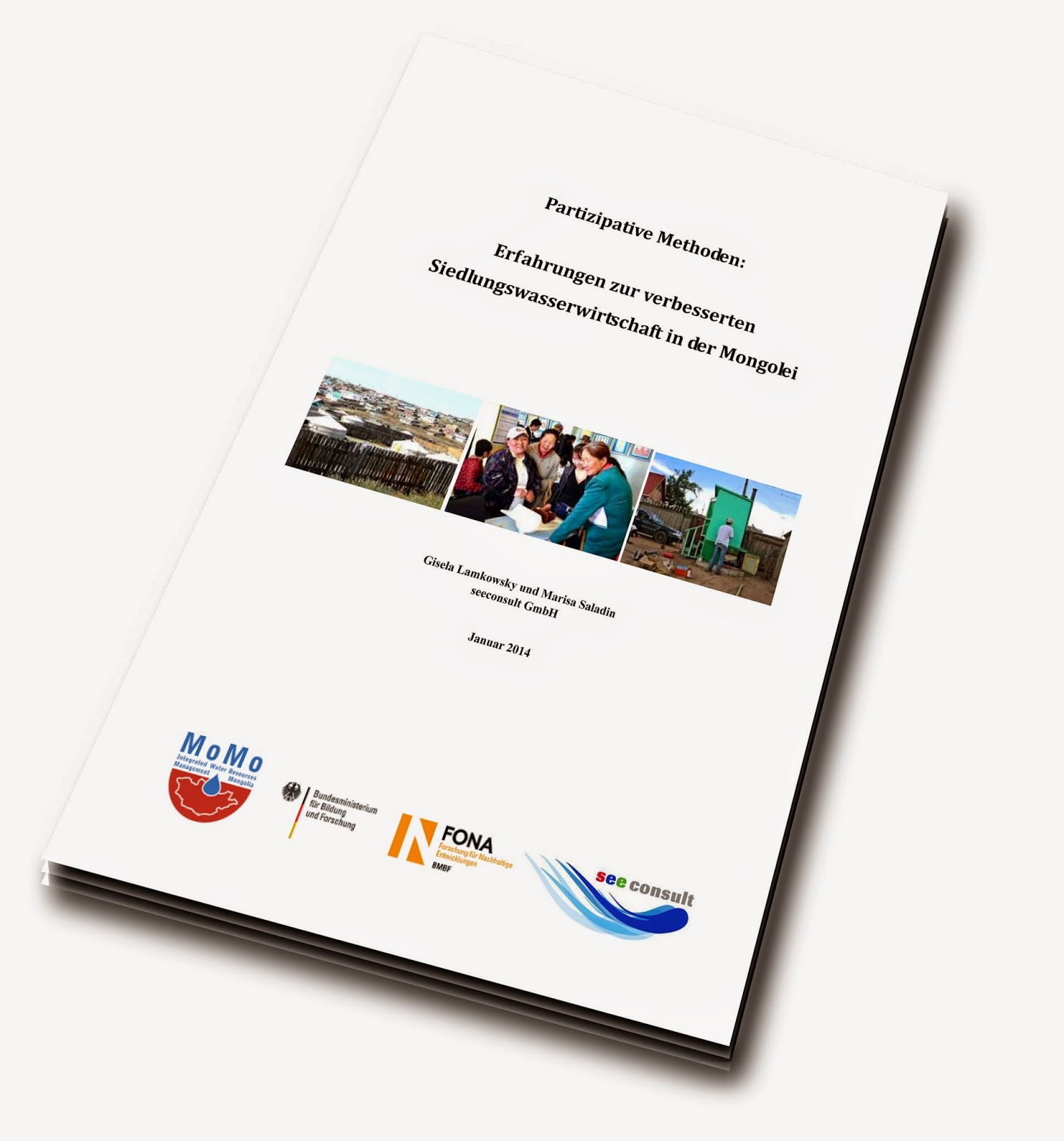 The compendium of Methods for Participatory Sanitation Planning can be downloaded now. It is a compilation of methods which have been used in the MoMo project. Experiences are shared and applicability of certain methods are evaluated.
Posted by Unknown at 06:52 No comments: